Whatever your philosophy on the origins of Australia Day, if you’ve slapped a sanga on the barbie and knocked off a slab or two, it’s getting to that part of the evening where everything Aussie is starting to be viewed through a sentimental lens. (also known as the beer goggles, ‘I love youse all’ phase)

And, as much as we like to take to our tall poppies with the savagery of an overcharged whipper-snipper, we tend to look a little fondly on those celeb couples that have stood the test of time. Here are a few of our faves. Note: they must still in fact be together, which is the only thing that stands between me and a para on Kylie and Jason, complete with a YouTube link to Angry Anderson belting out ‘Suddenly’.

While it’s hard not to be disturbed by the fact that our Nic never seems to age, we were relieved she escaped the clutches of Scientology well before Tom entered his couch-jumping phase and we’re secretly proud of Keith Urban. Declaring himself rehabilitated from his vices by the love of a good woman, his reliably scruffy hairstyle and innate dagginess has us ready to adopt him as a brother. With their first born Sunday Rose sounding like she was named after a traditional ceremonial weekend meal and both retaining decently Aussie accents, they are keepers providing they don’t behave like Russell Crowe and get relegated immediately to their non-native heritage. 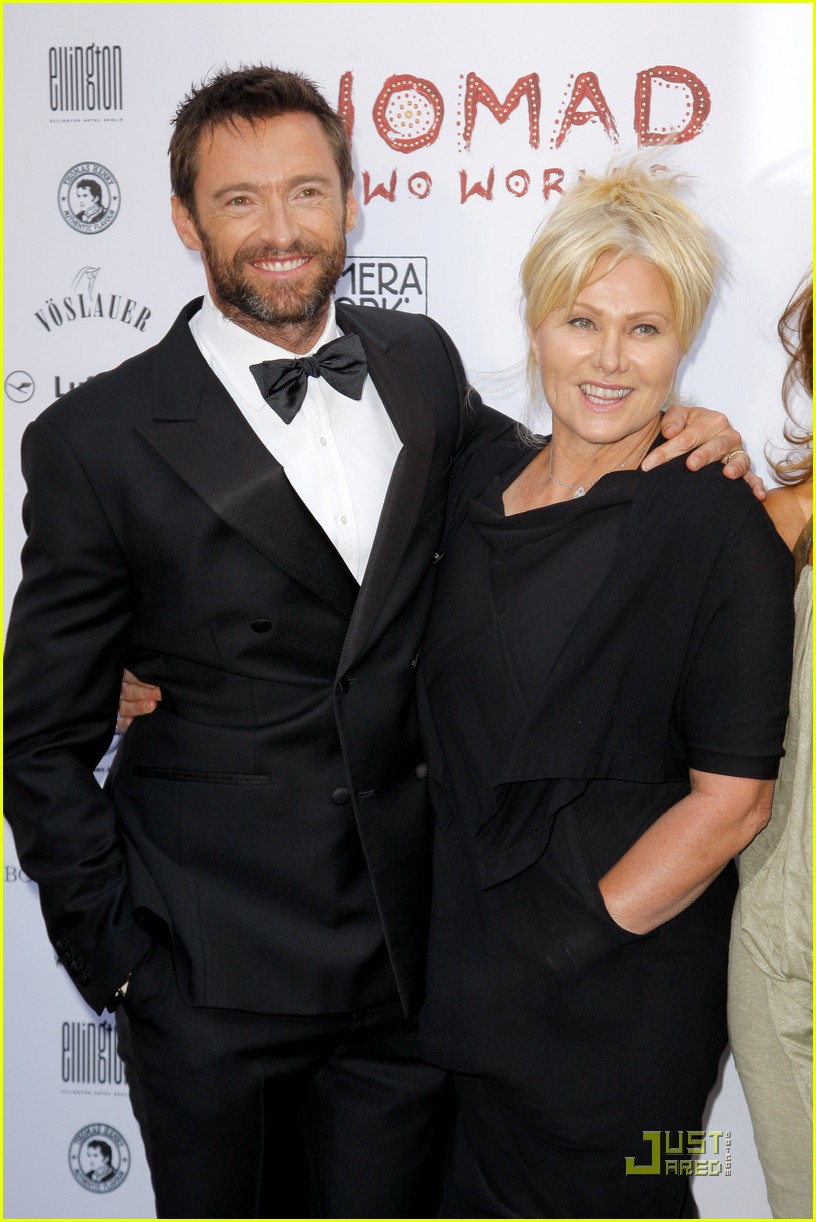 To those who are suffering a touch of the Dad-bod this side of the festive season, Hugh Jackman is the guy who will get you signed up to your local Cross Fit gym before you even recover from your post-Aussie Day hangover. With a physique honed by hard work and the fear of another Wolverine installment, his consistent infatuation with Deborra-Lee Furness to the exclusion of all temptation at the hands of Hollywood 20-somethings is a thing that we all admire. We also love Deb for her tireless adoption campaigning and general real-ness. 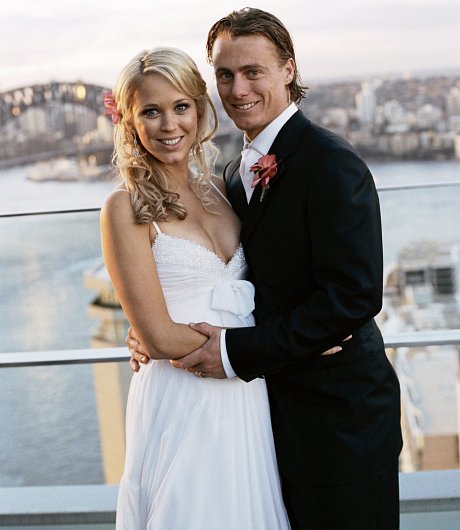 Ten years ago, these two were a pair of Aussie bogans, Lleyton being somewhat prone to a tennis tanty and Bec being another one of those blonde girls from Home and Away. Having married after a mere six weeks of dating and despite being declared by every second week’s trash-mag covers as headed for Splitsville, these two have stuck it out through two kids and an entire tennis career. With Nick Kyrgios and Bernard Tomic now proving themselves the new tools of the tennis circuit, we were all teary right alongside Bec and Lleyton when he retired from his tennis career this week and we’ve cast a new kind of fondness over these two.

The Bingle and Sam 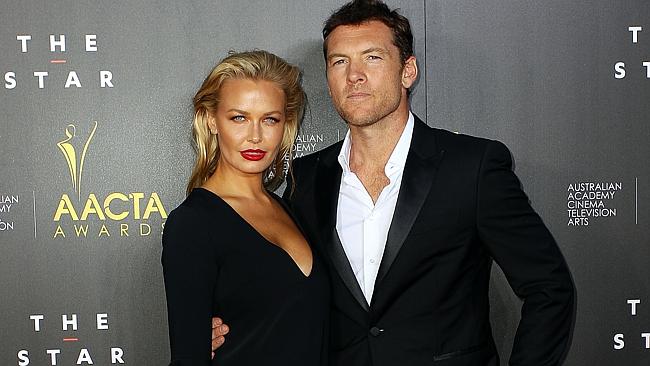 It’s fair to say that Lara Bingle was hardly a household name purely due to her short-run tourism ad-campaign and some bikini-modelling. However she was able to leverage her relationship with cricket captain Michael Clarke into an Aston Martin and a 4.7carat diamond ring. This kind of pairing is generally a guaranteed entry to Australian celeb royalty and would have remained so had not been for some messiness with a bad-boy footballer that may or may not have seen the sparkler flushed down a toilet and then been entirely at the mercy of the level of competence of the local plumber.

Lara bounced back with Aussie actor turned Hollywood hero Sam Worthington and found redemption through changing her surname, ditching all of her social media attention-seeking and becoming a devoted mum. Sam has remained rock solid by her side, give or take the odd brush/out of court settlement with the paparazzi. 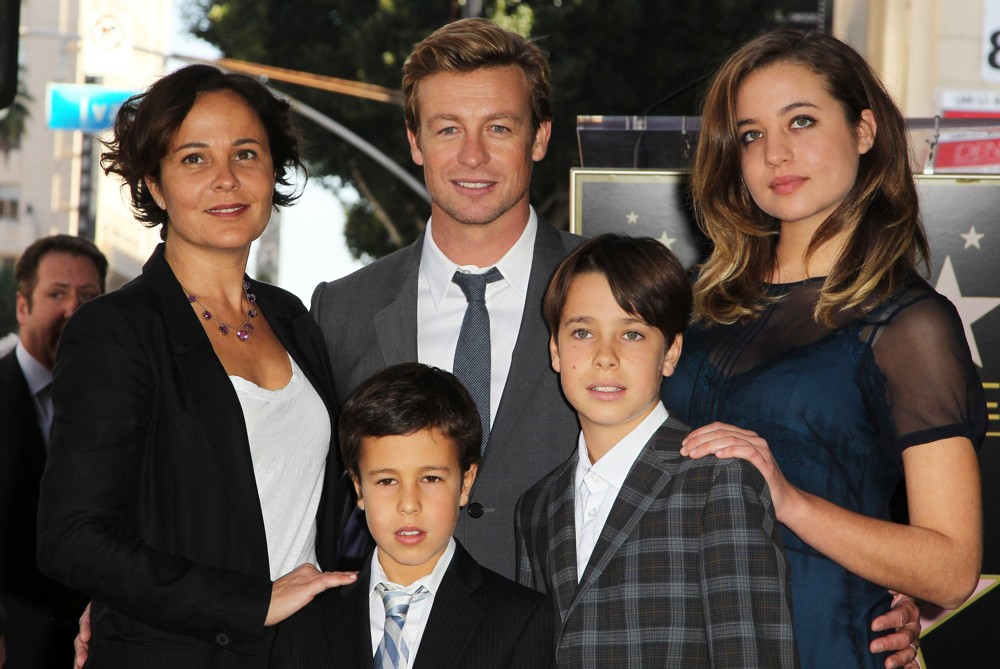 Sometimes the low key couples are the most fab. Simon Baker is that ageless blonde icon of Mentalist fame and familiar to all of us who tuned into E Street in the 90s when he had an extra surname. Rebecca Rigg had a few early acting roles, and was most notably a ratbag teenager in A Country Practice, long before we were mentally scarred by the tragic death of Molly. Rigg had a posse comprising Naomi Watts and Nicole Kidman long before Taylor Swift made the Girl Squad a thing, and these two have rocked twenty years and three kids in LA, for which there should be a very special red carpet and gold statue all of its own.

Peeps, we love youse all, and to those who are aspiring to be on next year’s list in the same way 5SOS are currently panting for a top 10 finish in the Triple J top 100, here’s a tip for making to next years fave Aussie couple list.

Don’t be these two. 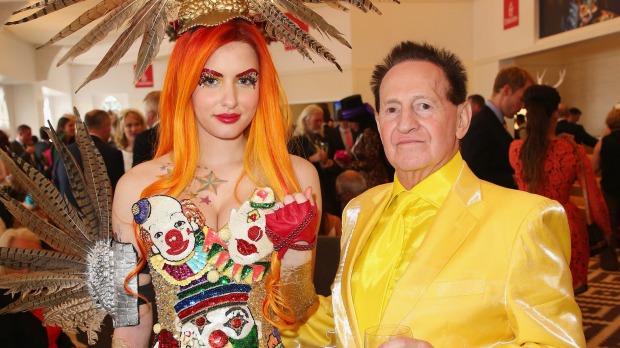 PS – in case you felt a pang when I mentioned Kylie and Jason, here it is...