Tired of the mainstream dating websites? Feel like you’ve swiped your way to the very end of Tinder and they are all starting to look the same? Thinking that a niche dating site might be the way to mix it up?

Here are the wackiest niche dating websites if you are finding your current providers a bit meh. 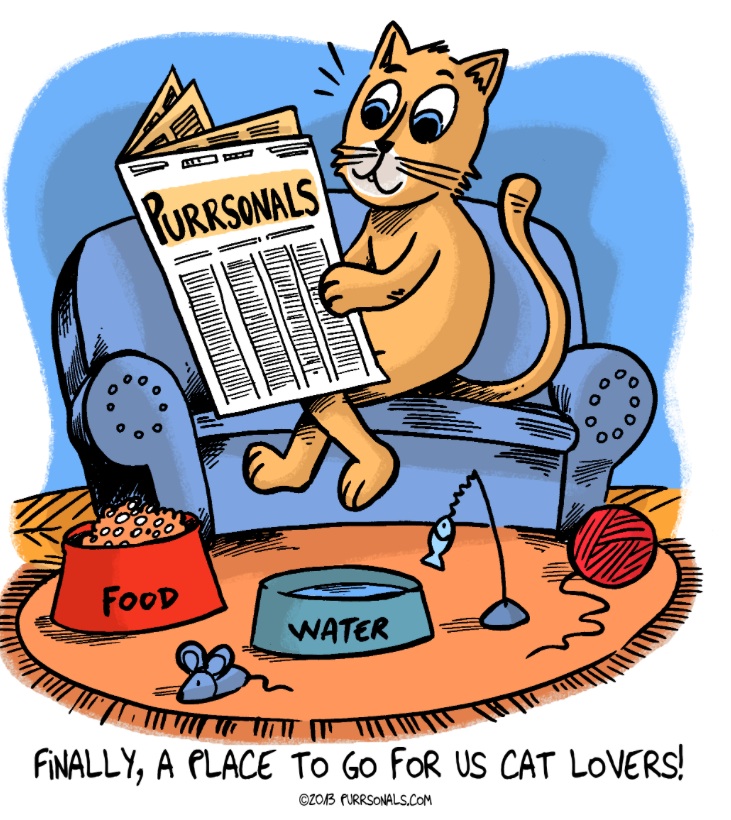 If you are at heart a cat lady, at high risk of dying alone and being slowly consumed by your feline friends, then girlfriend, it’s time to own that crazy.

Clearly it’s a safe haven – one of purrsonals daters having found himself requiring its services after his rather jealous cat scratched out his (now ex) girlfriend’s cornea. Behaviour only a fellow cat-lover would understand.

Join up, and in addition to a connection to a legion of cat-fanciers, you get a free cat care e-book! #winning

Whether it’s the early forays into vampirism for a newbie Brad Pitt, the intensity of Ian (Smoulder) Somerhalder or the whimsical sparkly chest of a post-Harry-Potter Robert Pattinson, vampires are sexier than ever. Vampire passions twists it into something a bit freakier than Hollywood, categorising vampirism into sanguine vampirism (actually consuming the blood of others) and psychic vampirism (which is a term not elaborated in Wikipedia but perhaps means just thinking about it)

For the vampire vegans amongst us, there is a category for those who prefer to confine themselves to only ingesting bovine blood ‘for moral reasons’

Yes. These are the categories.

Given the documented fact that clown-phobia exists, and the terror we’ve felt deep in our core since Stephen King saw it necessary to give us ‘It’, it’s somewhat ludicrous that clown dating could become a thing. Clown face paint on Egyptian cotton pillowcases, the long distance nature of circus-life and the likelihood that there will be random detachable red noses kicking around the bathroom makes your average clown a less-than-ideal mate. 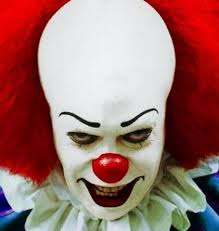 But apparently clowns need some lovin’ too. You might be just the one to provide it. Find one with a sideline in creating balloon animals and you have your future offspring’s toddler birthday party years nailed.

Life is short. Probably too short to beat around the bush pretending that it isn’t your sole intent to get your next online date naked at the earliest opportunity. Naturistpassion is here for you – designed to cut out the three-date rule and cater for the instant-gratification set amongst us by providing a range of daters who actually prefer life in the nude.

Pretty much the anti-Tinder, and a handy website for any commitment phobe seeking treatment via immersion therapy, marrymealready is for those ready RIGHT NOW to have a ring put on it. 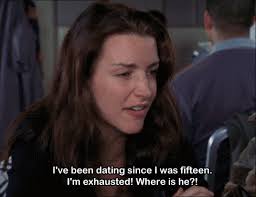 Celebrate that scrapbook of wedding dresses you’ve been hoarding since age twelve, lock in that venue you’ve had mentally reserved since your final year of high school and as soon as you figure out his surname, get right down to practicing your post-nuptial signature.

There’s nothing like dating someone who really understands your profession. Dead-meet has this nailed, pitching itself to those in the ‘death industry’.

Taxidermists, forensic pathologists, funeral directors and random volunteer pallbearers – you now have a forum to hook up with like-minded professionals.

Just don’t mind the slightly offputting website logo of an arrow-bearing cupid toting a skull with some seemingly exposed innards.

Enough to scare you right back to RSVP? I’d say so.